Cycle through the videos in the playlist by using the right and left arrows. 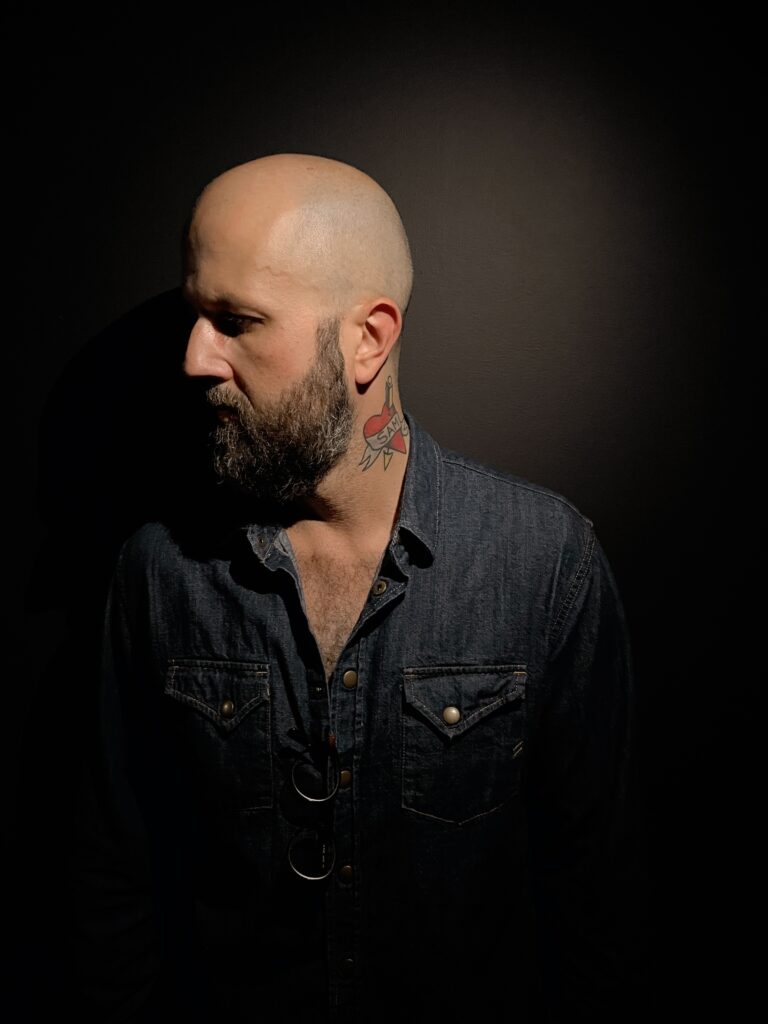 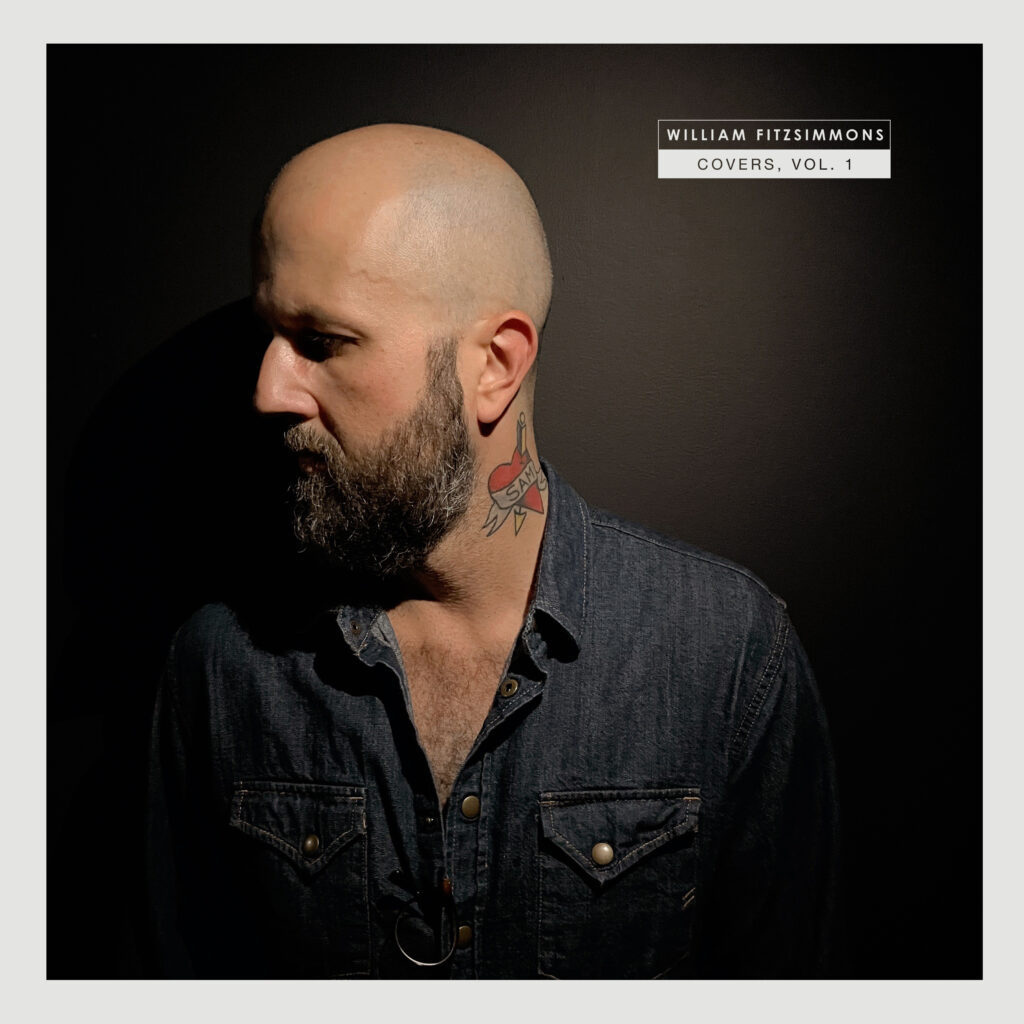 You can piece together the life of William Fitzsimmons with the songs he chose to record for Covers, Vol. 1 & 2. For the Illinois-based singer, songwriter, and producer, some tunes recollect joyful moments at home as a kid, and others recall his high school days. A handful of tracks address heartbreak head-on without apology, while a few reflect his inclination to embrace youthful wonder and creativity. No matter what, his voice carries these words straight from the heart.

Music means a lot to everyone, but it means everything to William…

He was born to blind musician parents with an incredible collection of instruments and records. In their house, “music was this level playing field we could experience together because you don’t need to be able to see to enjoy it.“ Dad played the organ and favored baroque and classical, while mom loved folk and sang hymns in a choir. The family would call out favorite chords and bond through sound. Even though dad “wished he did more serious music,“ William jammed along to everyone from Metallica and The Steve Miller Band to The Beatles. He eventually achieved a Master’s Degree in counseling and held down a day job as a mental health therapist, yet music’s magnetic pull never let go of him.

Following 2005’s Until When We Are Ghosts, he generated hundreds of million streams across fan favorite albums such as Gold In The Shadow [2011], Lions [2014], Pittsburgh [2015], Mission Bell [2018], Ready The Astronaut [2021], and No Promises: The Astronaut’s Return [2021]. He landed significant syncs on ABC, NBC, MTV, Lifetime, and The CW. Notably, NPR once dubbed him “A Songwriter With Vision,“ and he incited the applause of American Songwriter, Billboard, NYLON, Pop Matters, Rolling Stone, Q Magazine, Uncut, and more.

Once the Global Pandemic hit, he found himself at home with time and a basement studio.

“I needed something to work on, so I just started doing covers,” he shares. “I didn’t even make a list; it was just a way to keep from going crazy. The longer I worked on it, the more excited I got. It was self-therapy so that I wouldn’t lose my mind. However, it ended up one of my favorite periods of being a musician.“

He initially teased out Vol. 1 with his take on Joy Division’s “Love Will Tear Us Apart.” He strips down this classic to delicate acoustic guitars, the hum of airy keys, and gentle vocals, tapping into its stark emotional core.

“I always thought it was the perfect heartbreak song, and I still do,” he says. “It describes a relationship dissolving right in front of you. As I got older and went through my first and second divorce, I started to feel this song even more. It sets the vibe. It’s essentially a good prefix to the book.“

Joined by Abby Gunderson on vocals, he channels the bliss of one of his most important memories during “Annie’s Song,” originally by John Denver. Acoustic guitar and mellotron accompany this dreamy duet.

“My mom had a double vinyl for one of John Denver’s live albums, and I remember her playing it over and over again,” he smiles. “I often held the vinyl as a young kid, and I loved the feeling. To my recollection, ‘Annie’s Song’ is the first song I ever heard. For me, it’s instant nostalgia. I go right back to our living room and can feel our house. My mom and I sang John Denver songs together as I got older. What a cool tune to have as a first musical memory.”

On the other end of the spectrum, he leans into the breezy energy of Taylor Swift’s “the 1” and spikes it with his subtle sense of soul.

“I loved Taylor’s last two albums: ‘folklore’ and ‘evermore,'” he goes on. “I respect the hell out of her, but I give a ton of credit to Aaron Dessner from The National. It’s a cool wedding of the energy and vitality she brings and the interesting arrangements he comes up with. I love what they did.“

Meanwhile, his take on Elton John’s “Your Song” forever holds a special place in his heart as it effectively turns the page on the next chapter of his life.

“On Valentine’s Day a couple of years ago, I recorded it for my now-wife,” he reveals. “She’s not a big flowers person, so I cut the cover and sent it to her instead. It became our song. She even walked down the aisle to it. It set the stage for all of these covers.“

In the end, you might get to know William better than ever on Covers, Vol. 1 & Vol. 2.“Music was always made me feel a little less alone,” he leaves off. “I hope people hear this and feel more connected to themselves, their friends, spouses, and children. I chose these songs because of some connection with another person. It’s all I really want.“