“Second Hand Smoke” is now available to buy/stream on all of your favorite digital retailers HERE. Be on the lookout for future news regarding the new music on William’s social media!

In case you missed yesterday’s premiere from Atwood Magazine, check out the official video for William’s newest single, “Second Hand Smoke”. This song is the first of many to come and William is excited to share it with his fans. William had this to say of the song:

“‘Second Hand Smoke’ is about the unseen effects your early life experiences have on your present. All the parts of your family and experiences that you’ve convinced yourself that don’t matter anymore; all the pains you’ve endured that you thought you were over; how they come back and still have control over you. It’s the idea that the past is never quite finished with us.”

Check out the official video on William’s YouTube channel HERE. 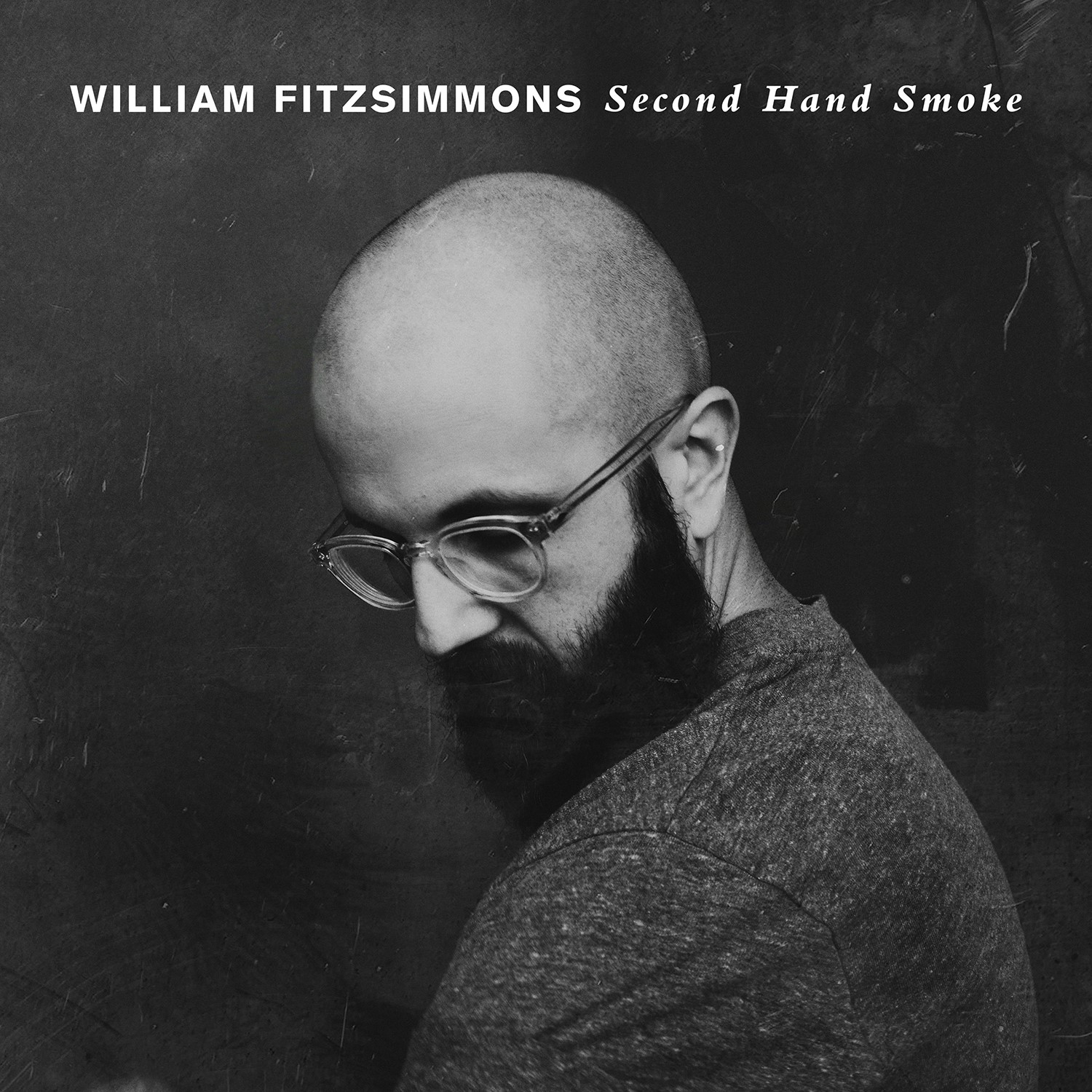 Now that you’ve heard the first single, William is excited to announce that his forthcoming album, Mission Bell, will be available on September 21st. Check out the new album’s artwork and tracklist below! 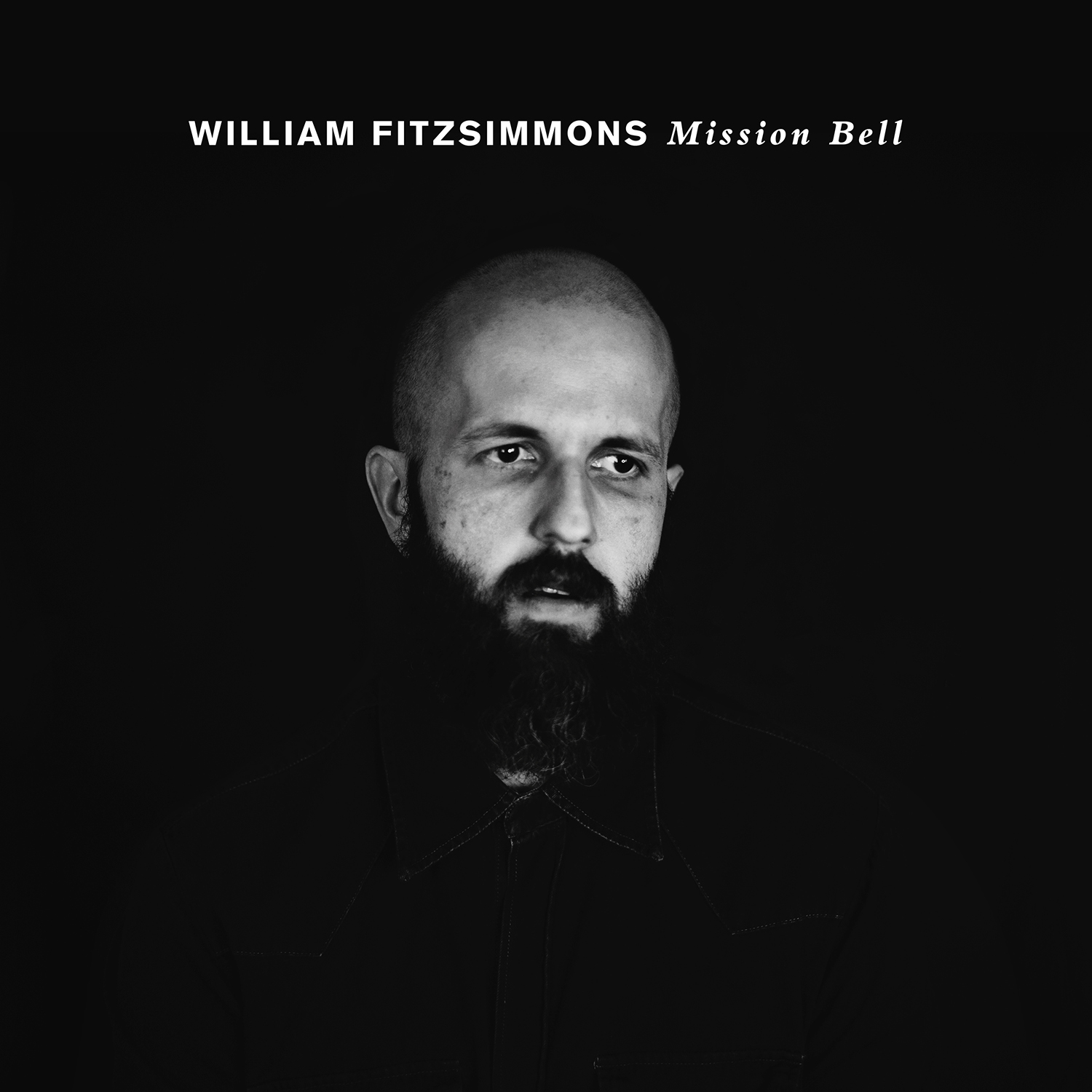 You can now pre-save William’s forthcoming album on Spotify HERE. That way, the music will be saved directly to your Spotify library as soon as it is released. 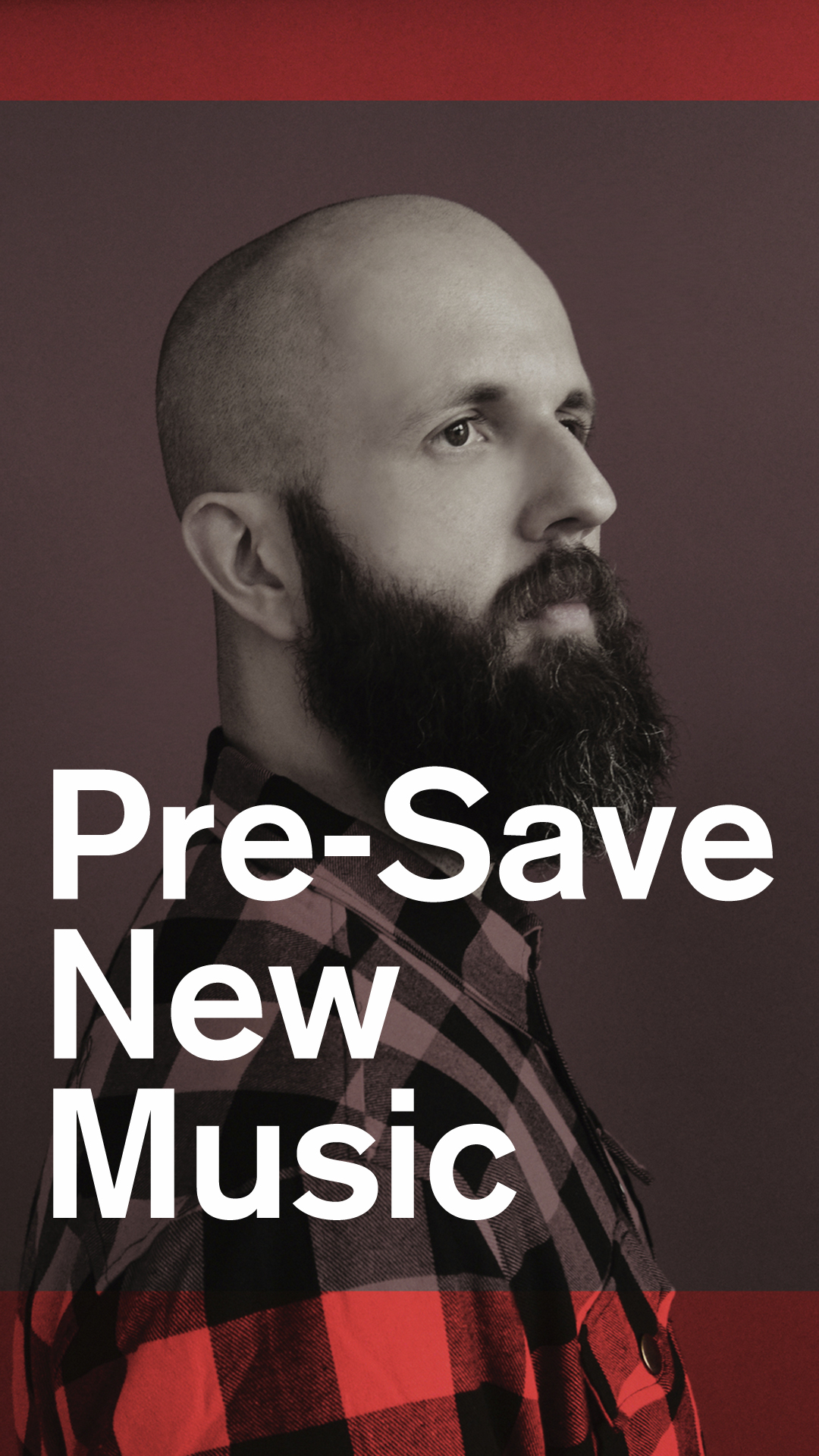