6/6 – William To Play Two Dates In Russia This Fall!

William is excited to add two dates in Russia to his tour later this fall. First, William will be stopping in St. Petersburg on October 26th at MOD Club. Then, on October 27th, he’ll head to Moscow to perform at 16 Tonns. Tickets are on sale now, so grab yours HERE. 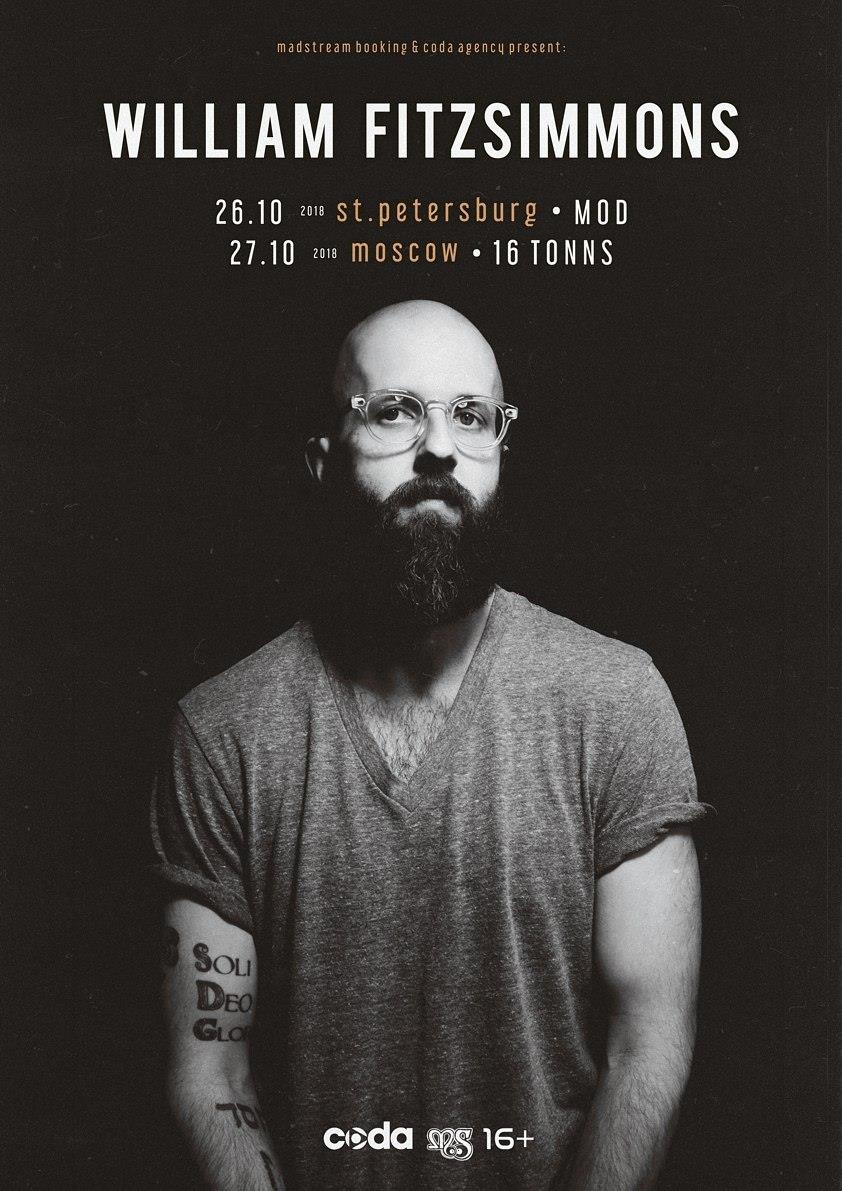 Individual tickets for William’s performance during the Americana At The Ryman series are now on sale! Don’t miss your chance to see William perform a trio set between the wonderful Jim Lauderdale, and The Secret Sisters on July 22nd at the Ryman Auditorium. Grab tickets HERE. 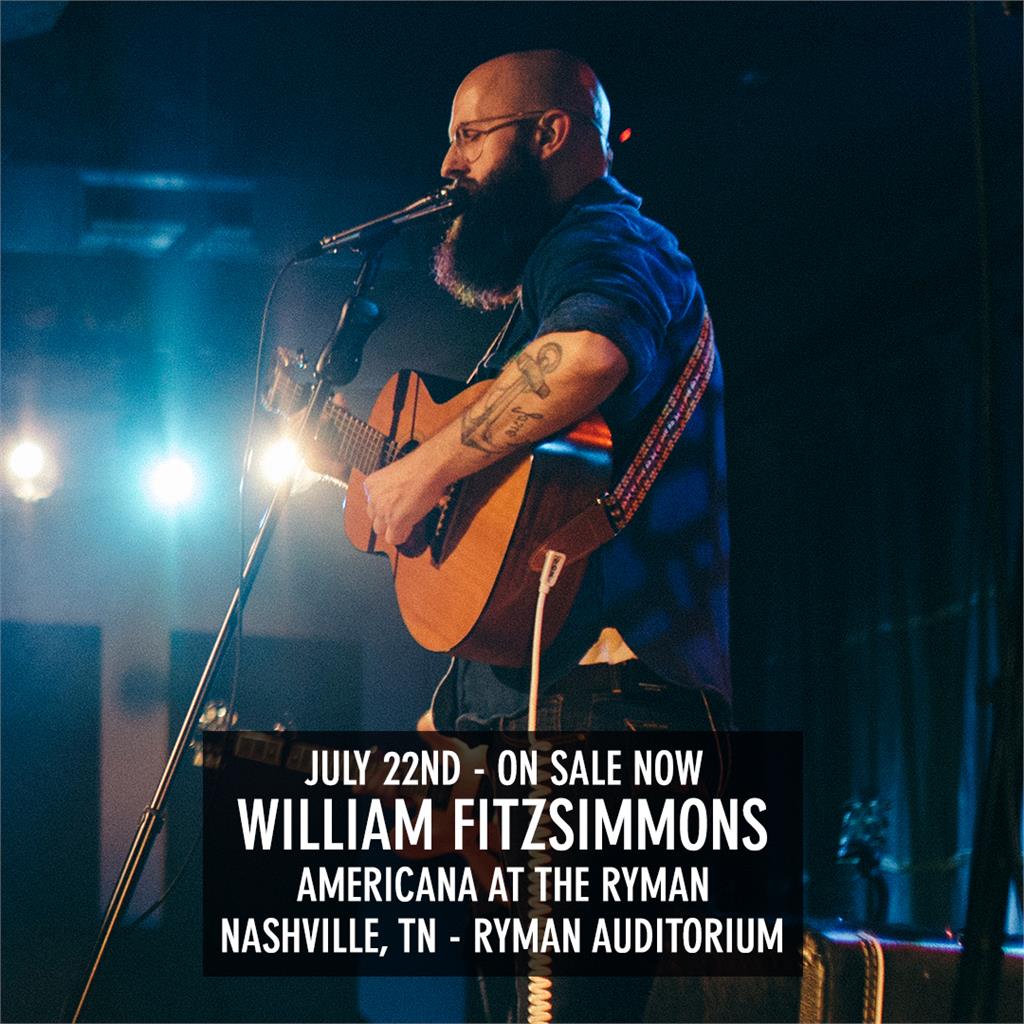 William has some new music coming soon! Click HERE to pre-save on Spotify and have the new music added to your library as soon as it becomes available. 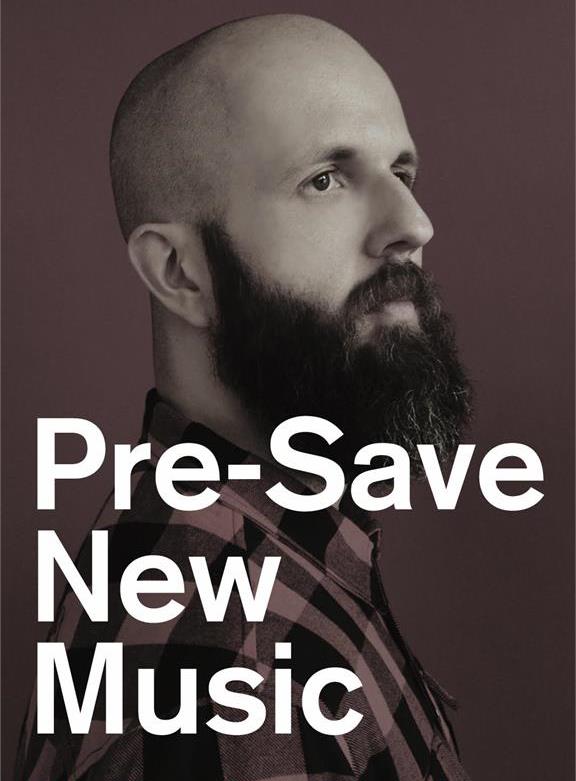